G is for GLORY

We persevere to see His glory cover the earth, so that every people may taste and see that he is good.

"For the knowledge of the Glory of the Lord, shall cover the earth as the waters cover the sea." Habakkuk 2:14

It is impossible to think about the sea without visualizing incomprehensible amounts of water. The aquatic life that never breaches the surface of the oceans is unaware that water is the essential and omnipresent reality of its world. Yet Habakkuk envisions a day when the knowledge of God's glory will fill the world above the surface of the waters such that all of humanity will be consciously in awe of the one whose glory surpasses our comprehension.

What is this "glory" that will one day come to dominate the thoughts of all who dwell on "the earth"? Moses once asked the Lord to "show "his glory to him. (Ex 33:18) He revealed to Moses, and to us, that the essence of his glory was the fact that he was a "compassionate and gracious God, slow to anger, abounding in love and faithfulness." He added a portion of the second commandment indicating that he would extend his love to anyone who would turn away from the worship of false gods to love and obey him alone. It is the uniqueness of his love, grace and mercy that sets the Lord completely apart from the gods of the nations. It is this knowledge that must be revealed to all of mankind. 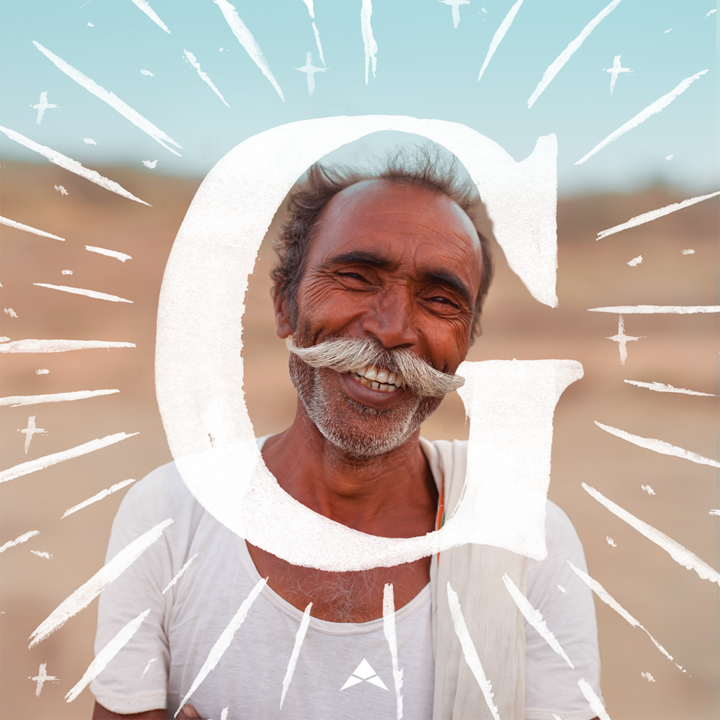 Jesus ties his own life, death and resurrection into this revelation of how God wants to be known. On the day of his resurrection, he appeared to two disciples on the road to Emmaus. They were dismayed because the very one they had hoped would fulfill God's promises had just been brutally beaten and killed. Jesus mildly rebukes them and explains that the scriptures had always foretold that the Christ (God's anointed servant) would have to suffer before entering into his glory. (Lk 24:26) He was not murdered. The Father ordained from ages past that he was to give up his life to reveal the full extent of God's love and compassion.

As soon as the two recognized him, Jesus vanished from their sight. They rushed back to Jerusalem to tell Jesus' disciples what they had seen and heard. Jesus suddenly appears in their midst. Once again Jesus makes it clear that his death and resurrection were necessary to fulfill what had been written in the scriptures. But he then goes on to commission them to preach "repentance and forgiveness of sins… in his name to all the nations [ethne or peoples]." (Lk 24-36-48)

What an incredible privilege we have, as his witnesses, to reveal that the only true God is a gracious, compassionate and loving God who forgives transgression and sin. As we go in his name, Jesus enters into his glory one people group at a time. And one day, "the knowledge of glory of the Lord" will indeed "cover the earth as the waters cover the sea."

Check out the Intro to A-Z Blog. 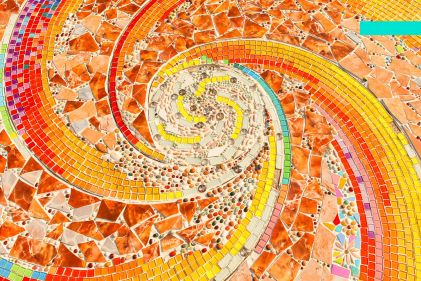 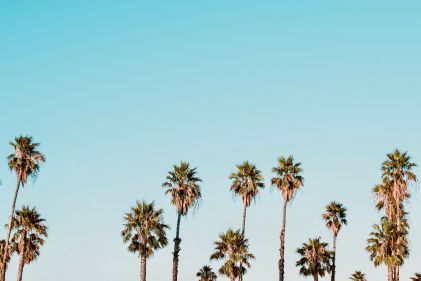