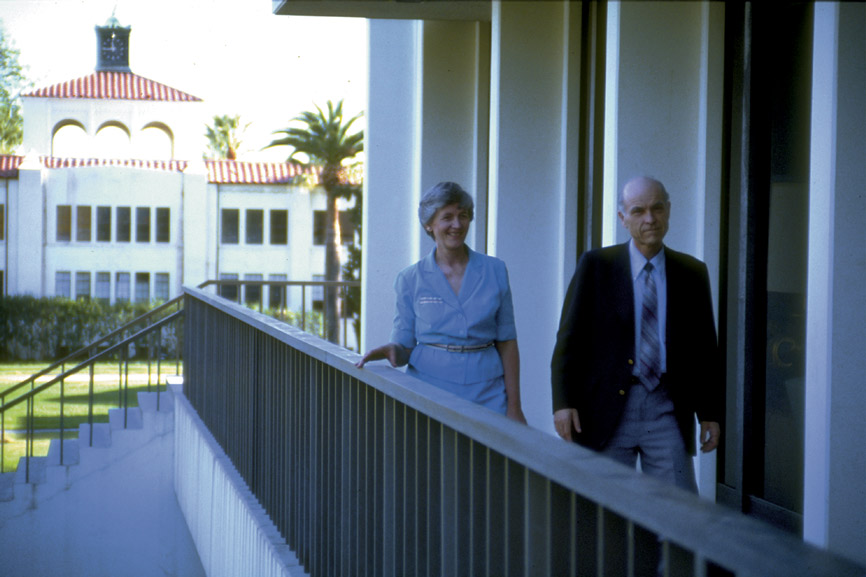 Ralph and Roberta Winter were humble giants of their time. Because of their faith, vision, and perseverance, by God's grace, many people came to join their own gifts, talents, and resources to make the dream a reality.

Frontier Ventures and the Venture Center exist today because of their sacrifices. Roberta Winter captured the trials, tests, and triumphs of those early days in her book I Will Do a New Thing.

Before his passing in 2009, Dr. Ralph D. Winter was recognized by TIME magazine as one of America's 25 most influential evangelicals.

Ralph Winter was a man of God who gave a vision to many Christians of a world in need of the gospel. Some of my vision for world evangelization came from my interaction with him, and I am grateful.

Many of the accomplishments of Ralph Winter's long career as a missionary, mission professor and "mission engineer" stemmed from his conviction that Christian organizations accomplish more when they cooperate in strategic ways.


Winter's 1974 presentation at the Congress for World Evangelization in Lausanne, Switzerland - an event organized by American evangelist Billy Graham - was a watershed moment for global mission.

It was during this presentation that Winter shifted global mission strategy from a focus on political boundaries to a focus on distinct ethnic people groups. Winter argued that instead of targeting countries, mission agencies needed to target the thousands of people groups worldwide, over half of which have not yet been reached with the gospel message.

"Ralph Winter has not only helped promote evangelism among many mission boards around the world, but by his research, training and publishing he has accelerated world evangelization."

Roberta Winter, I Will Do A New Thing

Roberta Winter was a great writer, teacher, and mobilizer in her own right. She was also a mother to four daughters, all which continue to follow their parents in frontier focused ministry along with their husbands.


At Frontier Ventures we honor Dr. Ralph D. Winter and Roberta Winter drawing from their unique legacy and expressing their passion again in new ways to a new generation.

We believe they would be pleased to see the work continue as we carry on what they started. 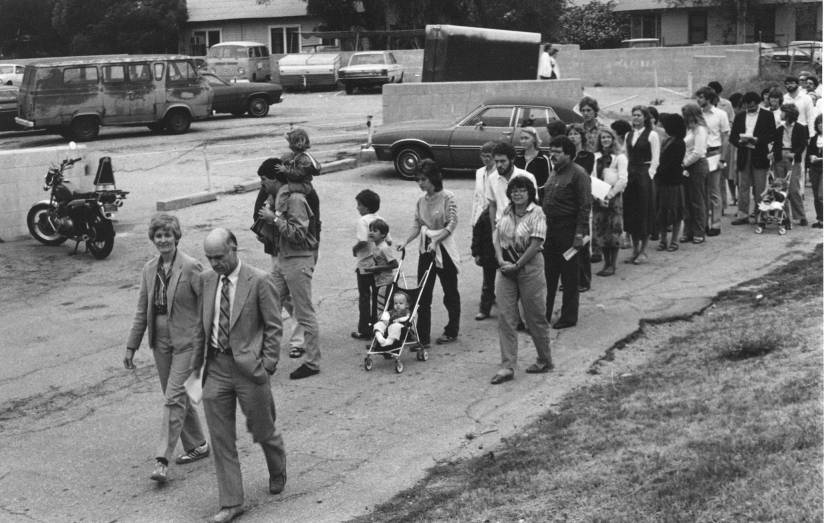 Presbyterian Missionary to the Mam people of Guatemala

"Nobody in the area of missions had a greater impact on me. Ralph Winter was probably the most creative thinker I have ever known.